Quarterly at the Trylon

Learn more about Mizna at mizna.org.

MILITANCY + SOLIDARITY: WE ARE THE PALESTINIAN PEOPLE & RED ARMY/PFLP: DECLARATION OF WORLD WAR

REVOLUTION UNTIL VICTORY aka WE ARE THE PALESTINIAN PEOPLE (1973, DCP, 51m) Filmed in Palestine by San Francisco Newsreel, this piece offers a history of the Palestinian Liberation Movement. Depicting early rebellions against Ottoman rule in 1915, general strikes during the British Mandate in the 1930s and 40s, and refugee struggles to regain their homeland […] 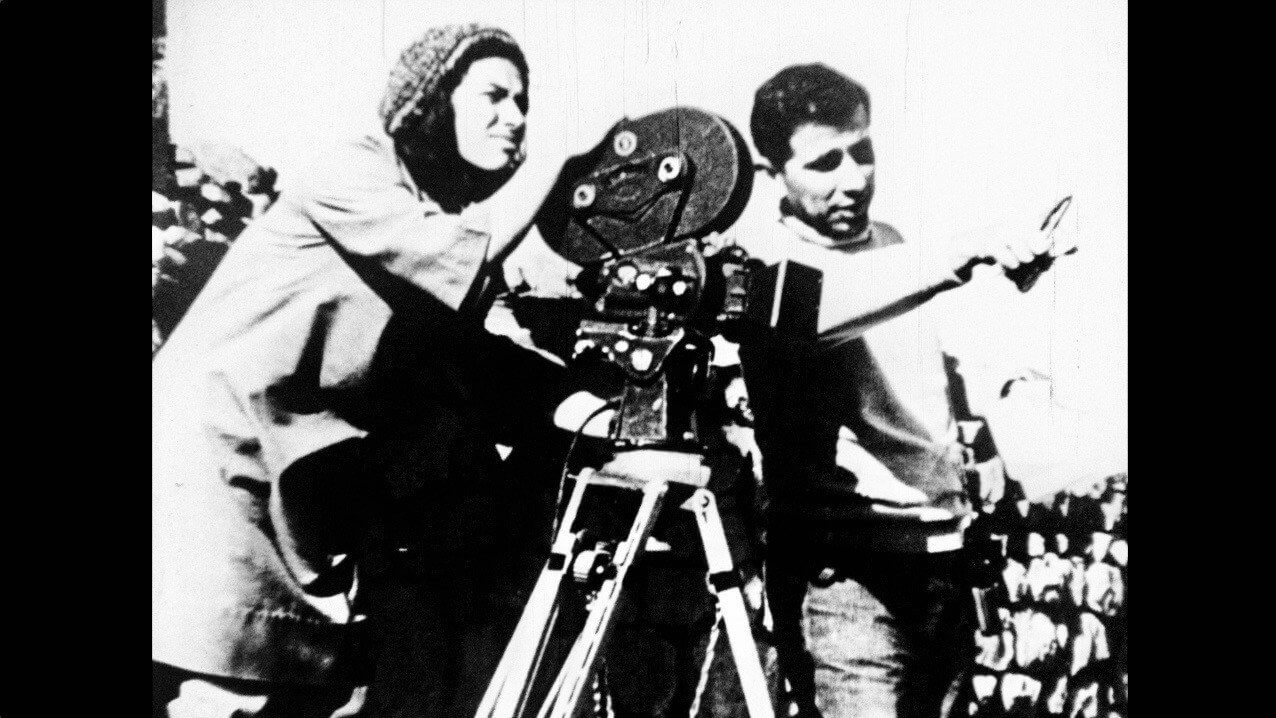 Filmmaker Azza El-Hassan founded the Void Project in 2018 to explore the presence and absence of visual archives in wartime narratives. The project focuses on restoring and reimagining existing and lost films. The examples in this series focus specifically on visualizing Palestine. To learn more about the Void Project, visit https://www.thevoidproject.org/. JERUSALEM, FLOWER OF ALL […]