(35mm, approximately 135m) This time around, the mystery film is a rare 1980s gem from a director who’s run into lots of trouble getting his films released without censorship. We’ll run some interesting 16mm content before starting the mystery 35mm feature, which is about 1hr45min in length. Tickets (one per member) are free for Trylon Club members with active subscriptions as of January 18th, on a first come first served basis. Interested in becoming a member? 7:00 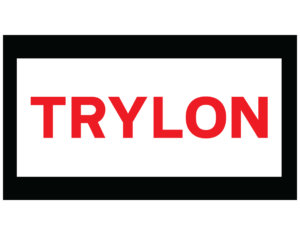