This is how one member of The ASD Band, featuring four talented autistic individuals, describes what’s it like when you’re on the spectrum. Through a shared love of music, Rawan, Jackson, Spenser and Ron shatter the stigma of those with autism as loners, coming together to express themselves through song.

OKAY! (The ASD Band Film) follows the members of the ASD Band as they embark upon the journey of writing and recording their first album, and ultimately performing their first public show. Along the way we delve into the deep corridors of their lives, as they learn to navigate a world foreign to them by finding strength in others who share the same challenges.

Life on the spectrum has many individual challenges, but together, anything is possible. Trylon Discount Cards are not accepted. MN premiere. Director Mark Bone will be in attendance for a post screening Q&A. 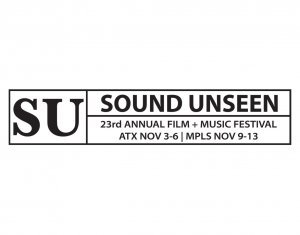