GHOST IN THE SHELL *SOLD OUT* – TRYLON

GHOST IN THE SHELL *SOLD OUT*

(1995, DCP, 83m, Japanese w/English subtitles) dir Mamoru Oshii w/Atsuko Tanaka, Akio Ôtsuka, Kôichi Yamadera. In this highly influential film from the golden age of anime, Major Kusanagi (Tanaka) is tasked with hunting down a criminal hacker known as the Puppet Master. When the mission starts to unravel, the major is left questioning her government, her society, and herself.

INTO THE 21st-CENTURY DYSTOPIA 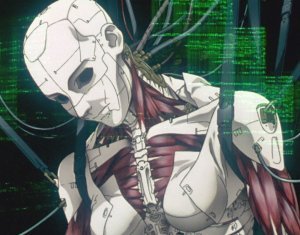