(2009, DVD, 93m) dir Mark Region w/ Jason Kulas, Peggy McClellan, Scott Winters. Two neurology students create a telepathy experiment to visualize a murderer that recently knifed another student. While everything would lead you to believe this movie was low-budget, it was actually shot on 35mm film, photographed and edited piecemeal over ten years, supposedly for a budget of five million dollars. 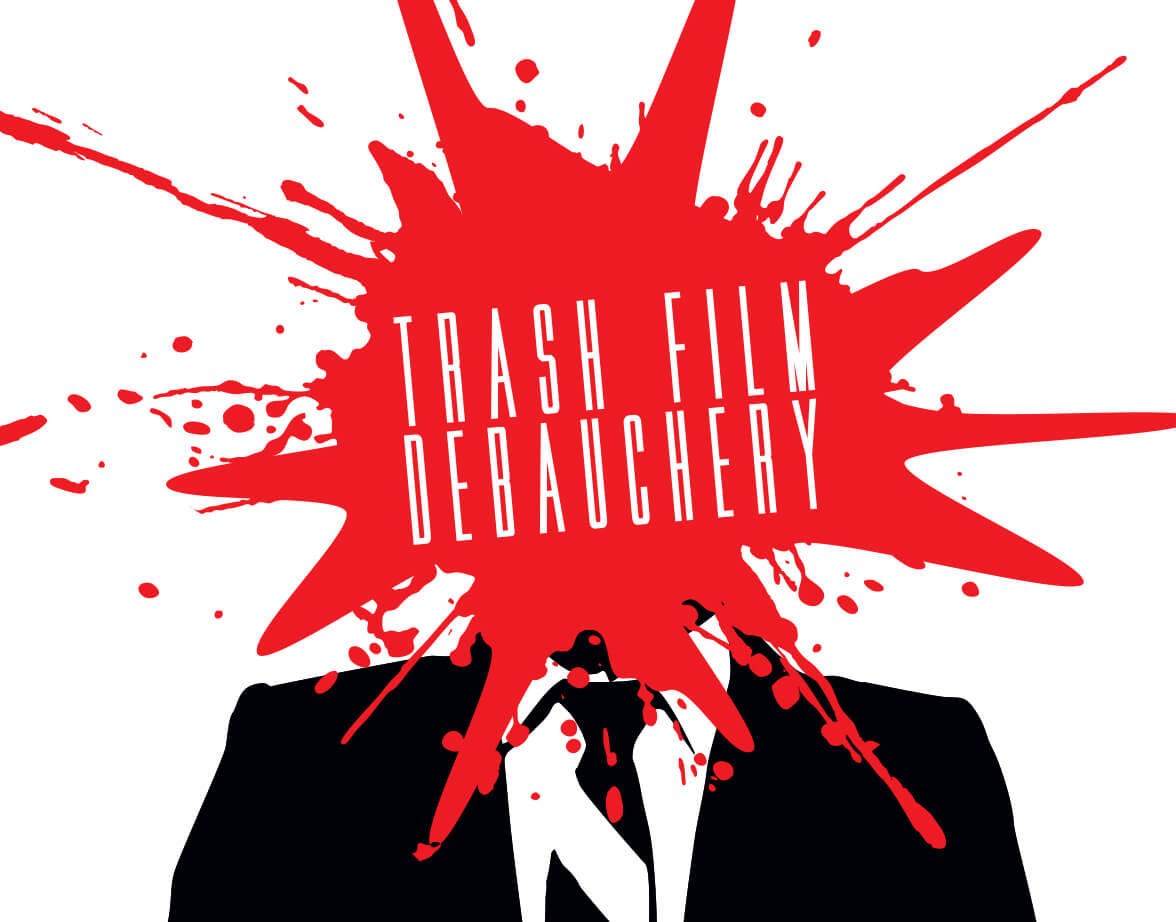 From head explosions to flesheating mutants, Trash Film Debauchery has been satisfying your unsavory cinema needs since 2003. Shows are at 7 p.m. on the third Wednesday of each month. Tickets are…